Why October is the ideal month to plan for next summer’s exams if you’re thinking of Leaving Cert Maths Grinds.

You might be inclined to think that October is way too early to be thinking about organising some Leaving Cert Maths Grinds, believing that you should wait to find out if you really need them – or if your time would be better used on a different subject.

But here’s why we believe that you should sort your online Leaving Cert Maths Grinds as early in the academic year as possible. Even though you’ve only just returned to school, it’s likely that you have a pretty good idea of what subjects you’re strong in – and where you might need a little support.
If you’ve struggled in a subject last year, it’s unlikely that you’re suddenly going to become a super-strong performer between now and your exams. Likewise, if you’ve been really excelling in a subject up till now, it’s more than reasonable to suggest that you’ll be fine without grinds.
The bottom line is that if you suspect that you’re going to need Maths Grinds at some stage this year, it makes real sense to make your plans right away. That way, you won’t be trying to make up too much lost ground in the last month or two before the exams, but will have a strong period of revision behind you via your online Maths Grinds.
It’s way better to make the decision early – and give yourself enough time to move from a weak student to an adequate student – or from an already strong student to being confident of top marks possible for you.
Another reason for organising online Maths Grinds early is that your other subjects won’t suddenly suffer as you near exam time because you’re suddenly focusing all your time and energy on Maths. If you sort your online Leaving Cert Maths Grinds over the next few weeks, it means that you’ll be working away on a consistent basis on a subject that you need help with.
The time you invest in your Leaving Cert Maths Grinds on a weekly basis will be modest enough, so there’s no reason to fear that your other subjects will suffer from neglect. It’s simply a matter of recognising at the earliest possible juncture that you’re going to need online Leaving Cert Maths Grinds at some stage between now and next summer – and doing something about it sooner rather than later.
A further benefit of opting for Maths Grinds as early as possible is that you give yourself the prospect of living as normal a life as possible during exam year. We all know how much pressure students can face as they look to obtain the best possible marks, based on their levels of ability.
If you leave it too late to organise Leaving Cert Maths Grinds, you can get caught up in that vortex of ‘all work and no play’ in the final months of the academic year. And make no mistake about it, that’s not a good thing for your physical or mental health. The ideal position to be in as you approach exam time is that you’re still in a position to take regular exercise, go see a movie or hang out with friends from time to time.
Your best chance of doing this is by being organised and owning your own time schedule. 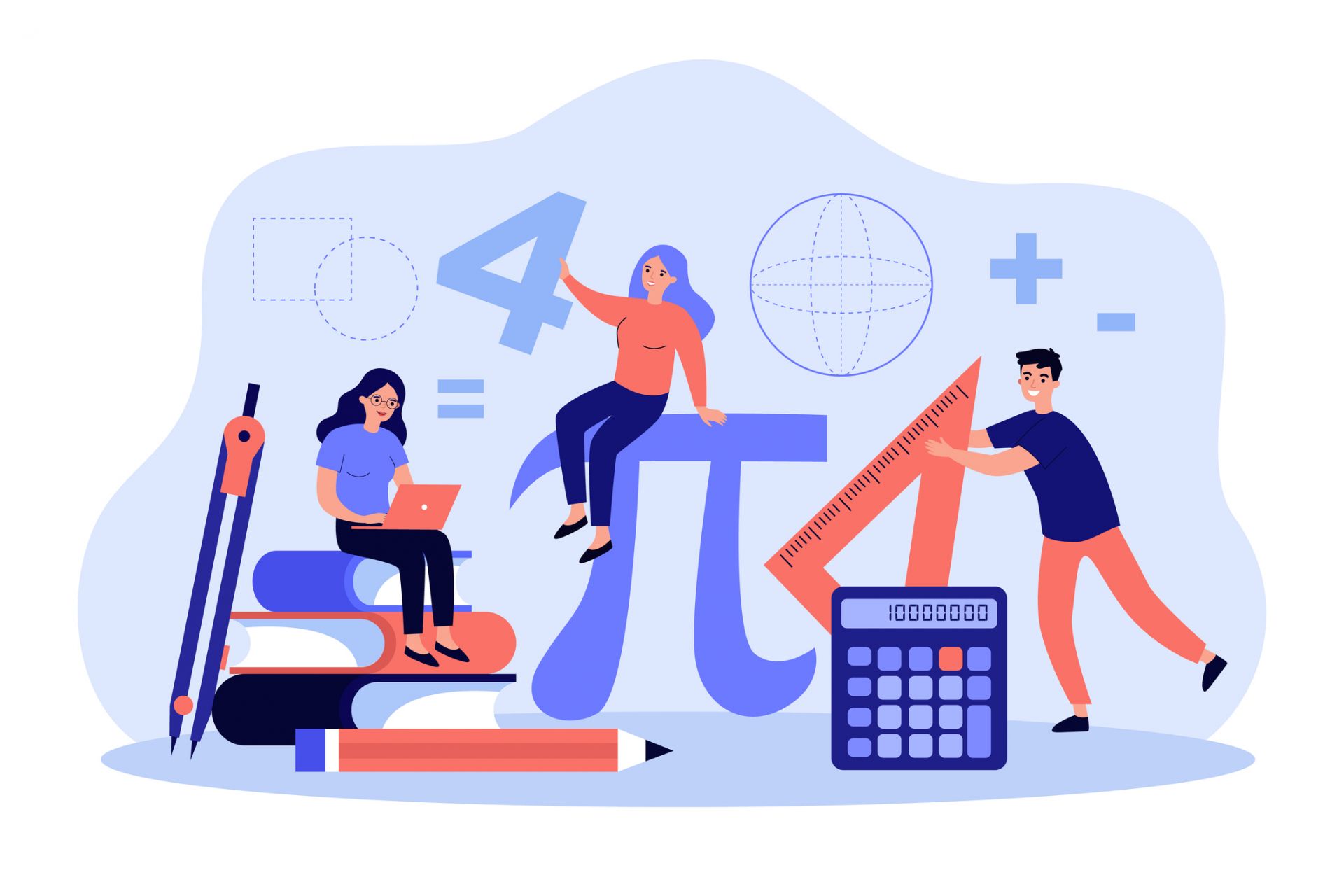 Leaving Cert Maths Grinds – particularly when you opt for them as early as possible - give you the confidence that you’re likely to succeed in Maths, and remove the dreadful fear factor that can see some students becoming monk-like during the months leading up to their exams.
Another consideration for making an early decision on online Leaving Cert Maths Grinds is that your overall study plan will greatly benefit from the knowledge that you’re not going to need to dedicate an inordinate amount of your precious studying time to a subject where you may be feeling a little worried. And if you don’t yet have a formal study plan for the entire academic year ahead, we strongly suggest that you put that right immediately.
A study plan gives you as clear a vision as possible on how you’re going to attack your overall study load over the next eight or nine months. By having your online Leaving Cert Maths Grinds included on this study plan, you will be able to see that there’s enough time to give every subject a fair crack of the whip – not just the subjects where you’re weakest.
It’s comforting at any time of the year to know that you’ve got a plan in place, but this really comes into its own for the last few months of the academic year. First of all, you can look back over the plan and see how much time and effort you’ve invested in all your subjects, but you can also see where you stand in the ones where you need most focus and time.
And remember that organising your online Maths Grinds sooner rather than later means that you have a greater likelihood of ‘catching up’ on other students in o everyday class. It’s not reasonable to believe that you’ll achieve miracles over just a few weeks at the last minute, and makes way more sense to look to make up ground over an extended period of time.
We know this to be true from talking to the hundreds of students who have taken Online Maths Grinds at the Tuition Centre, and asking them if they’d given themselves enough time to make up ground in their problem subjects.

Without exception, those who had invested the longest amounts of time in Leaving Cert Maths Grinds were the ones who did best overall when exam time came around.